I had worked with Rachel a couple of times previously. I really enjoyed our time together. She’s relatively new to modeling and was enthusiastic about shooting and she had a great natural sense for posing. When I announced that I was thinking of doing what I called the Vulnerability Project she reached out and told me that she’d be interested in doing a nude photoshoot with me. We started the shoot by replicating some classical poses and then went on to play with fabric. She had just purchased a great bodysuit and so we finished off the shoot by getting some images of her in that outfit. 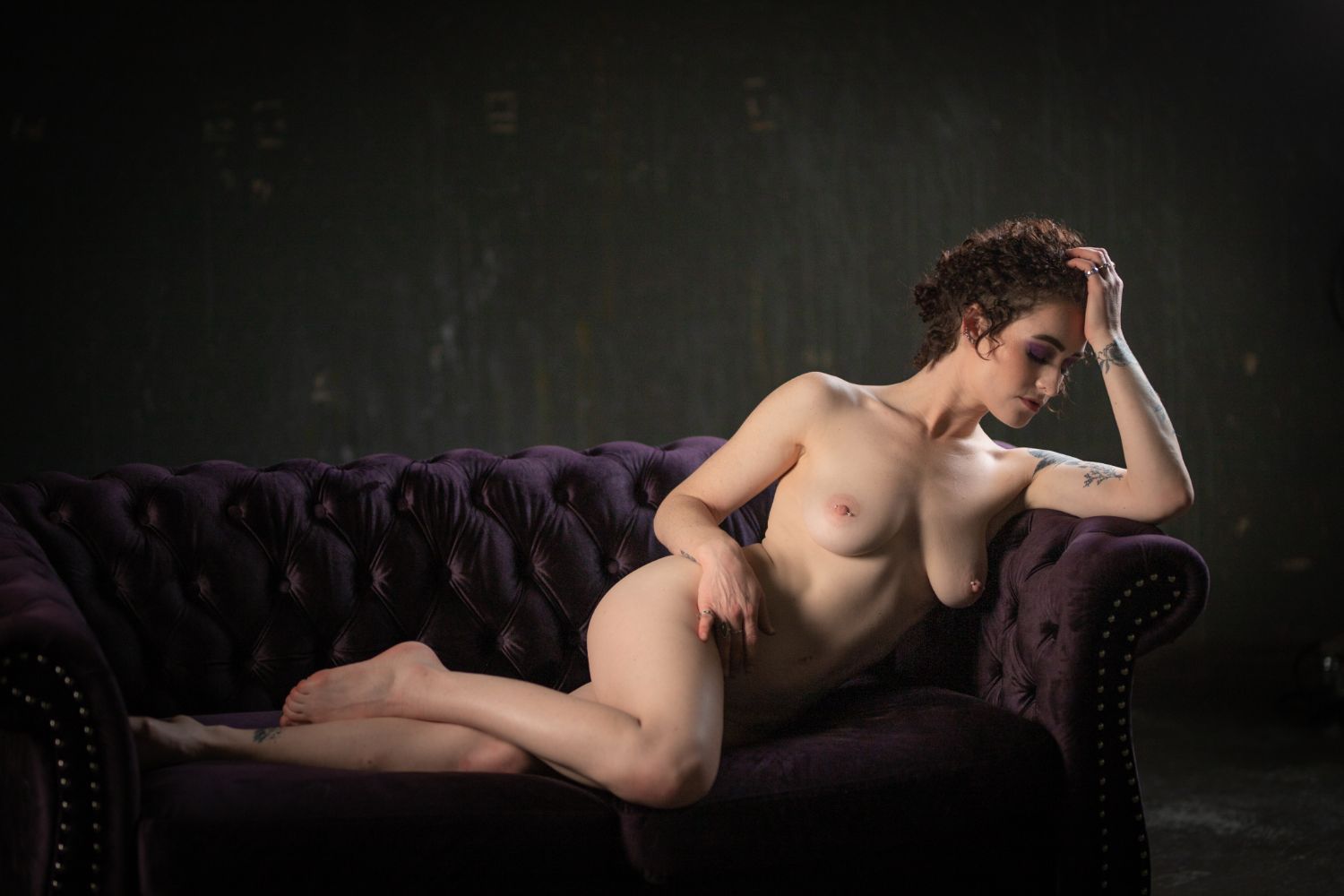 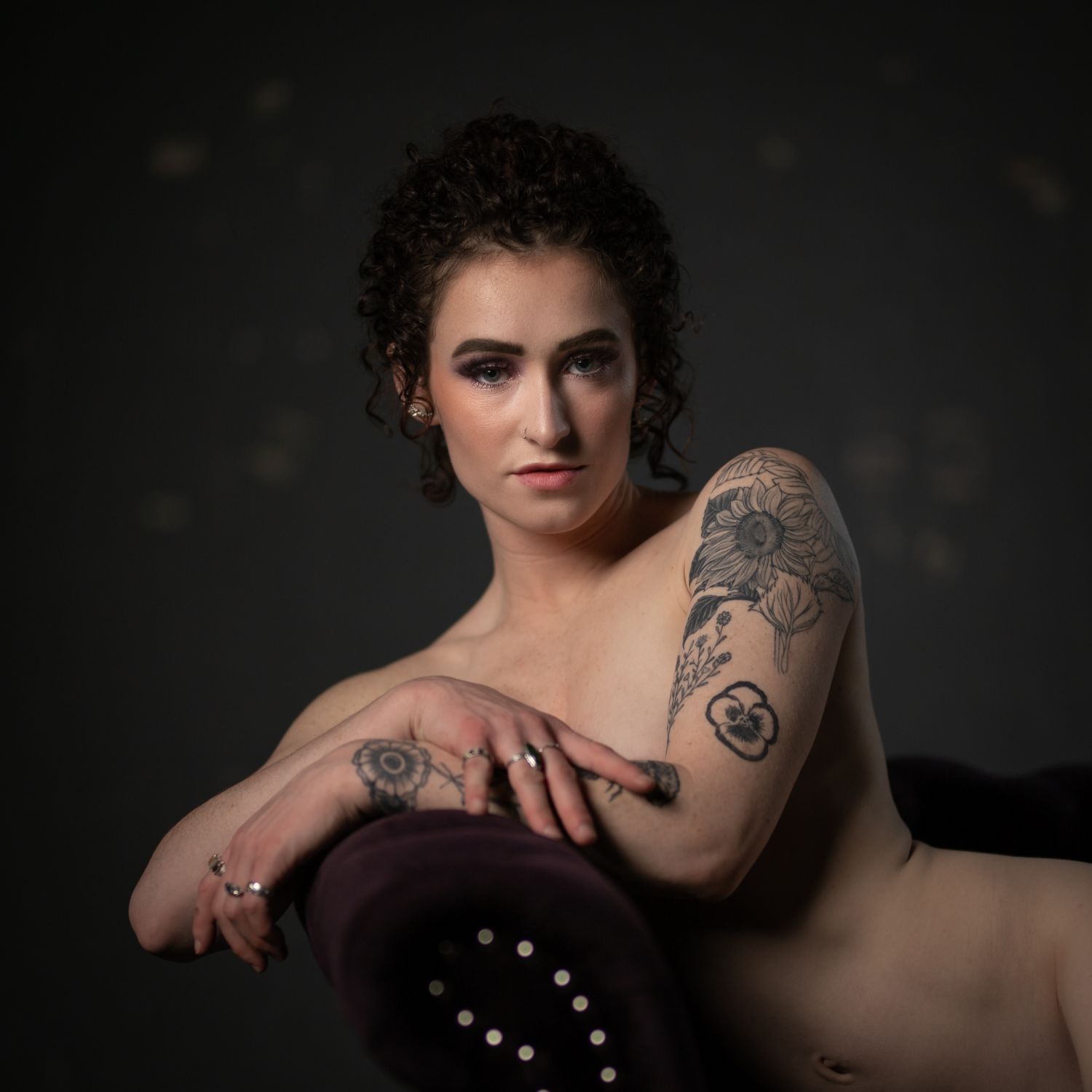 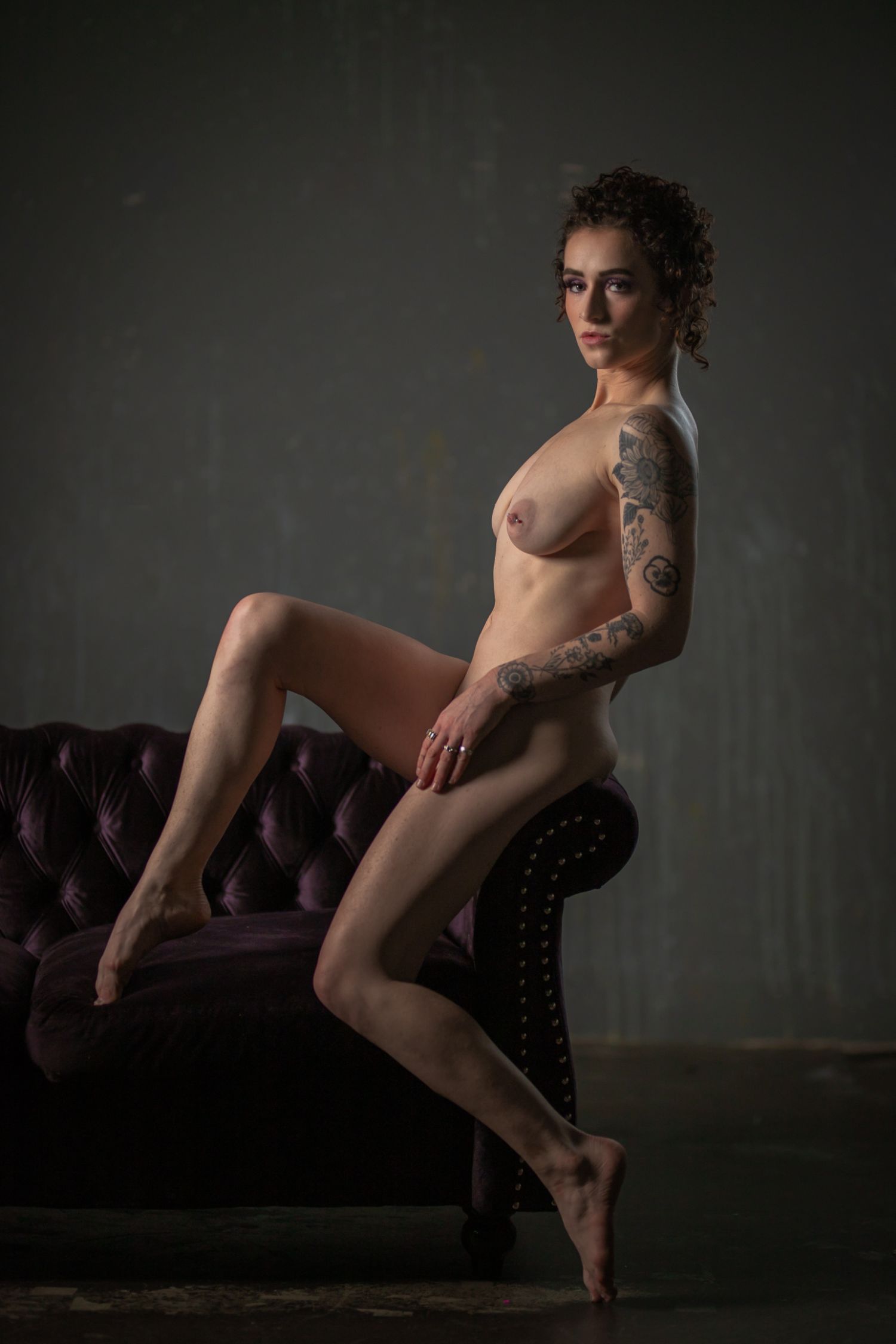 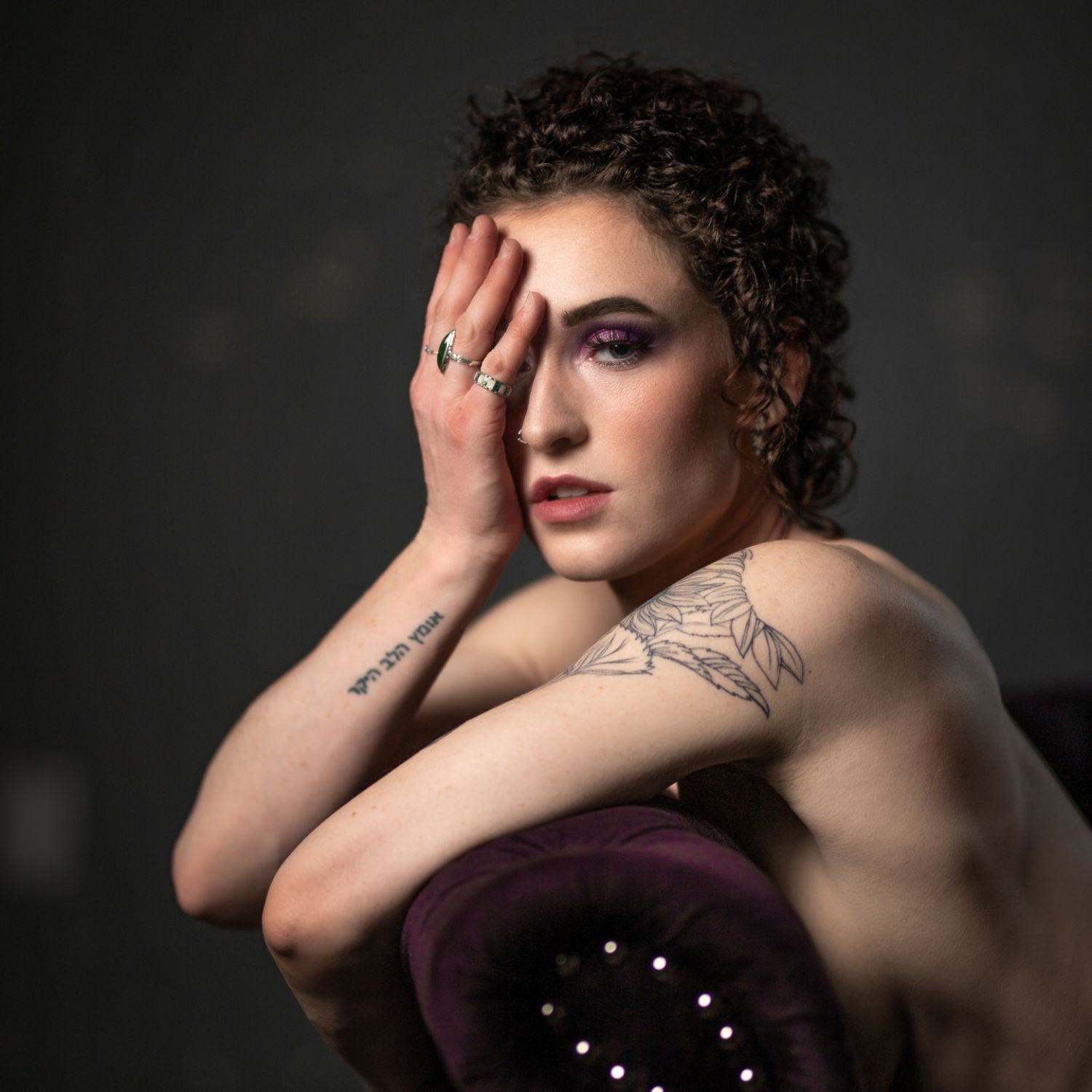 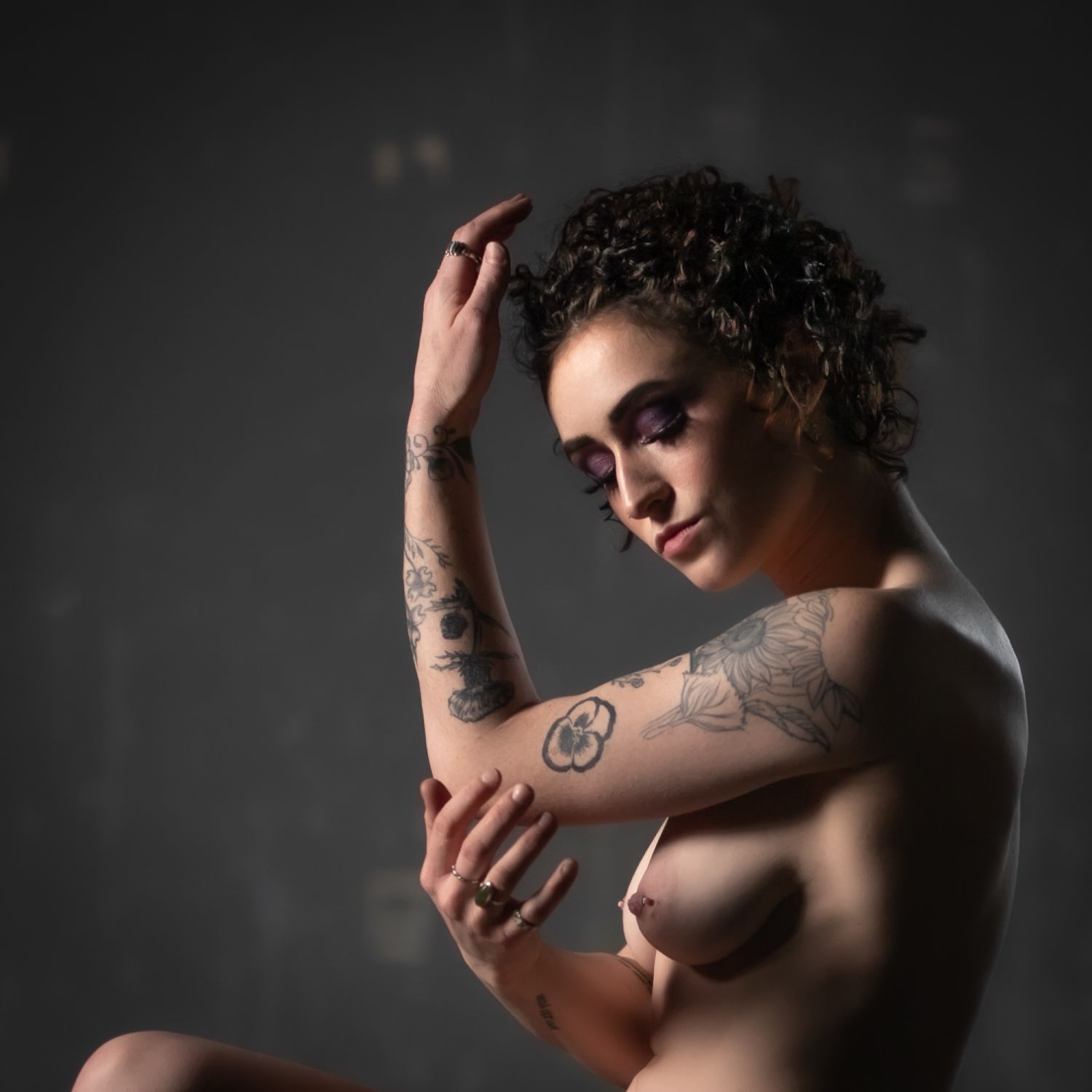 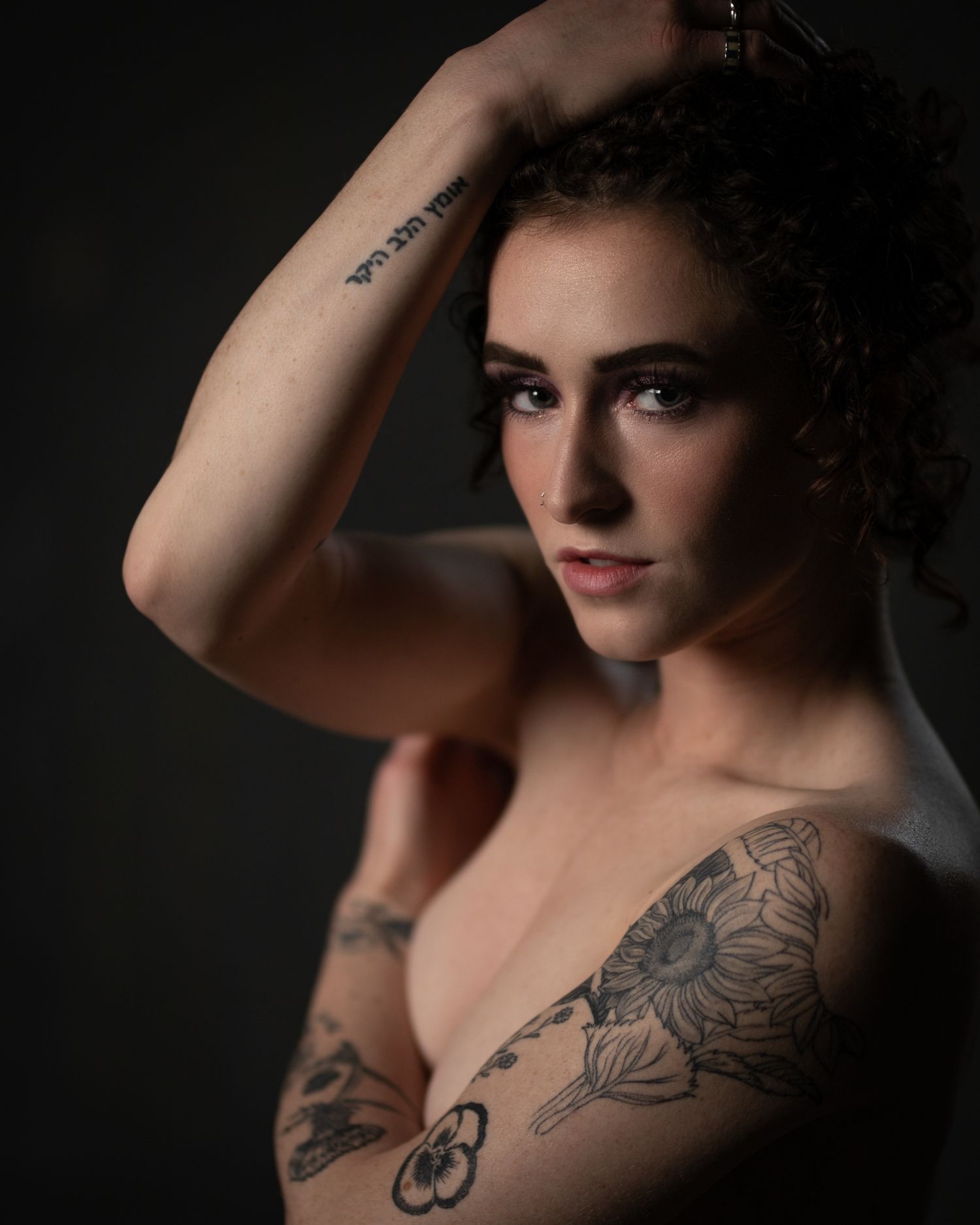 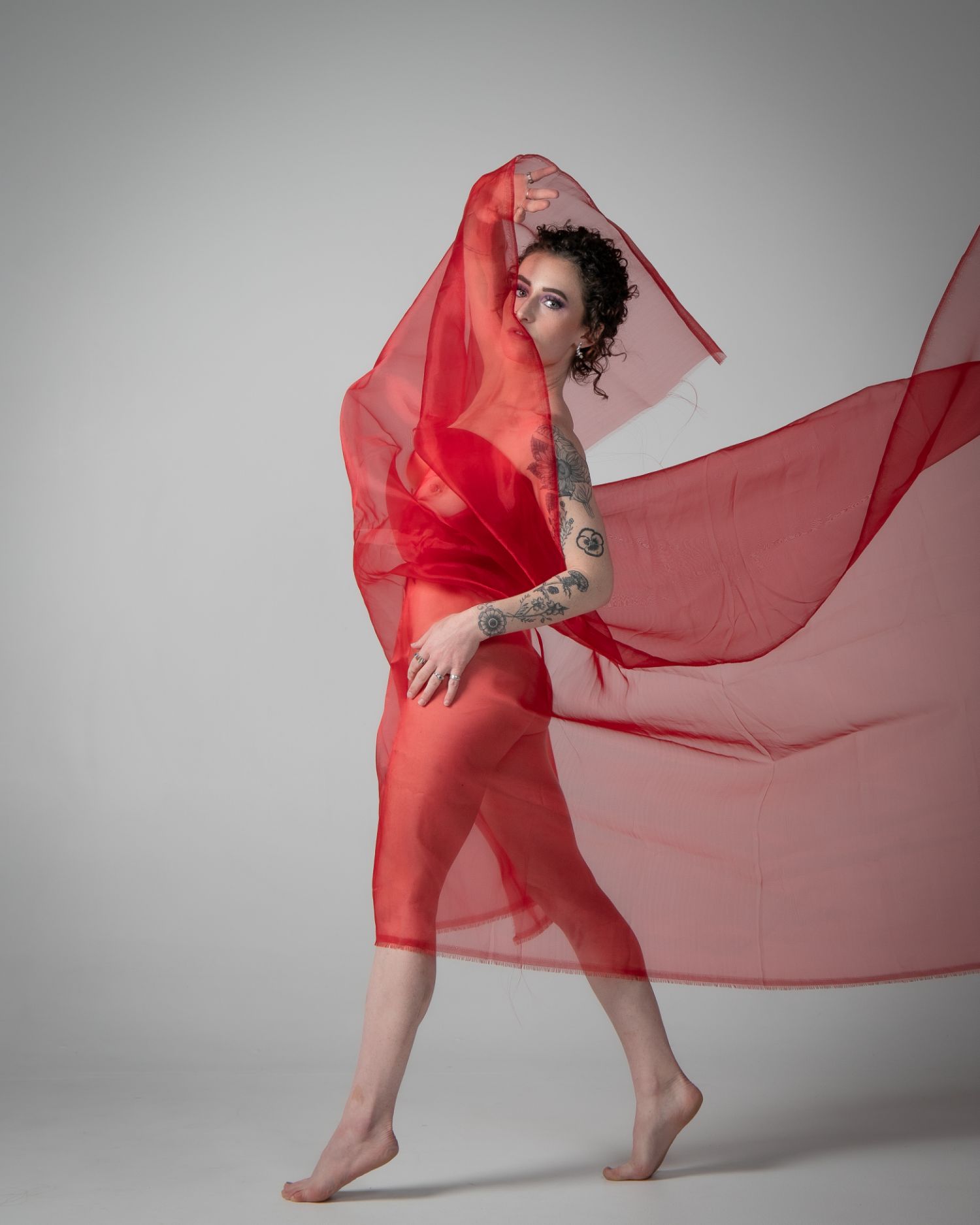 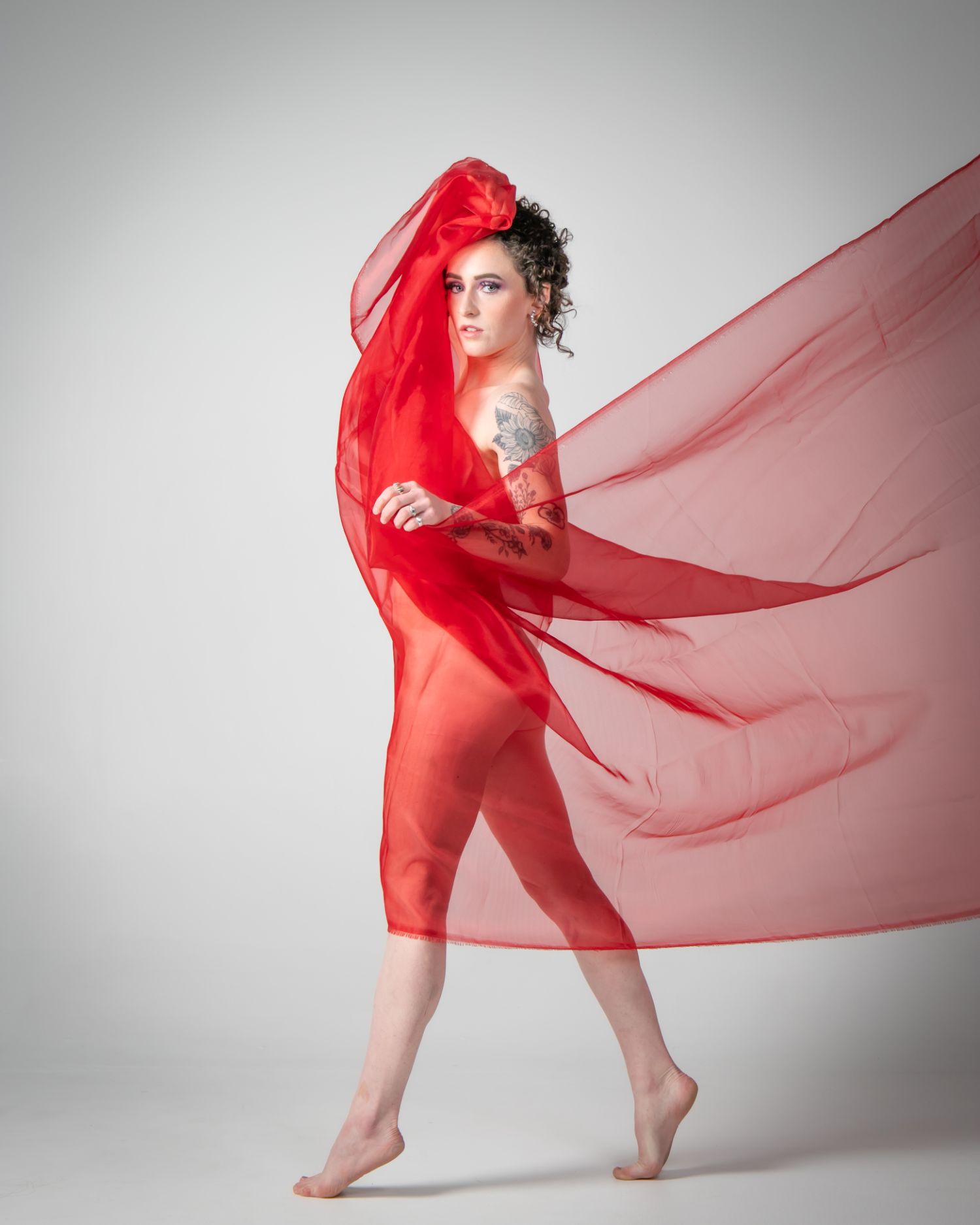 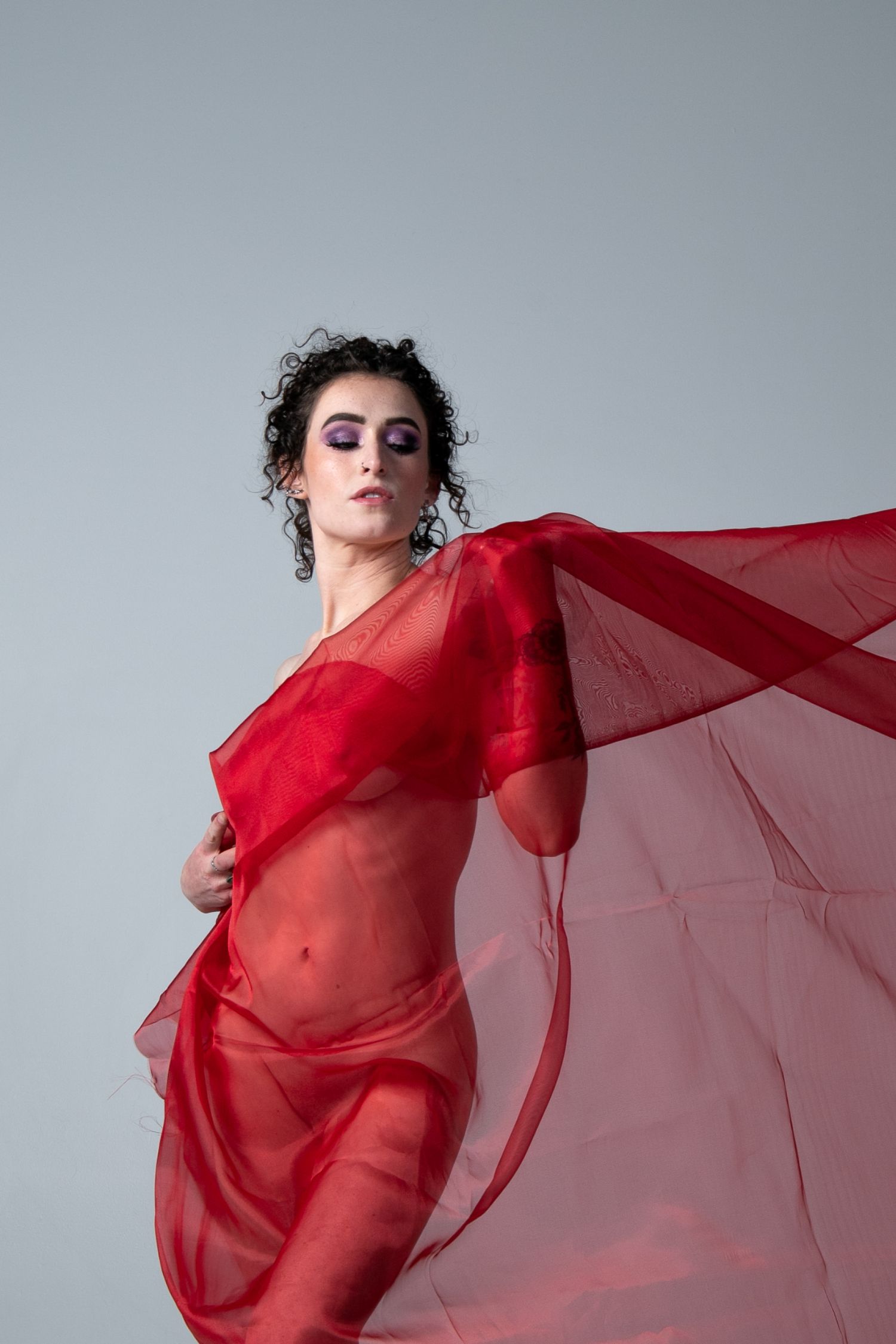 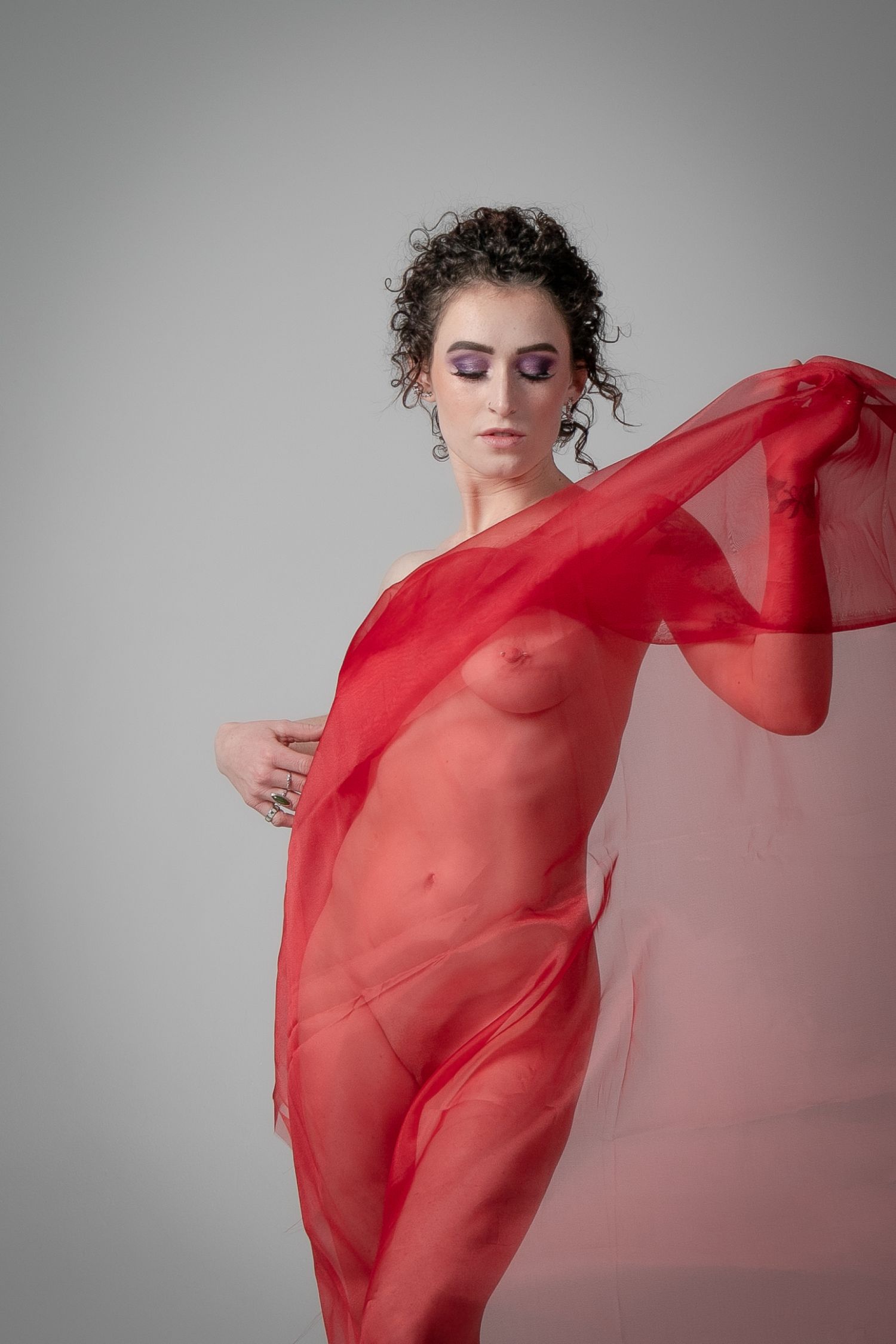 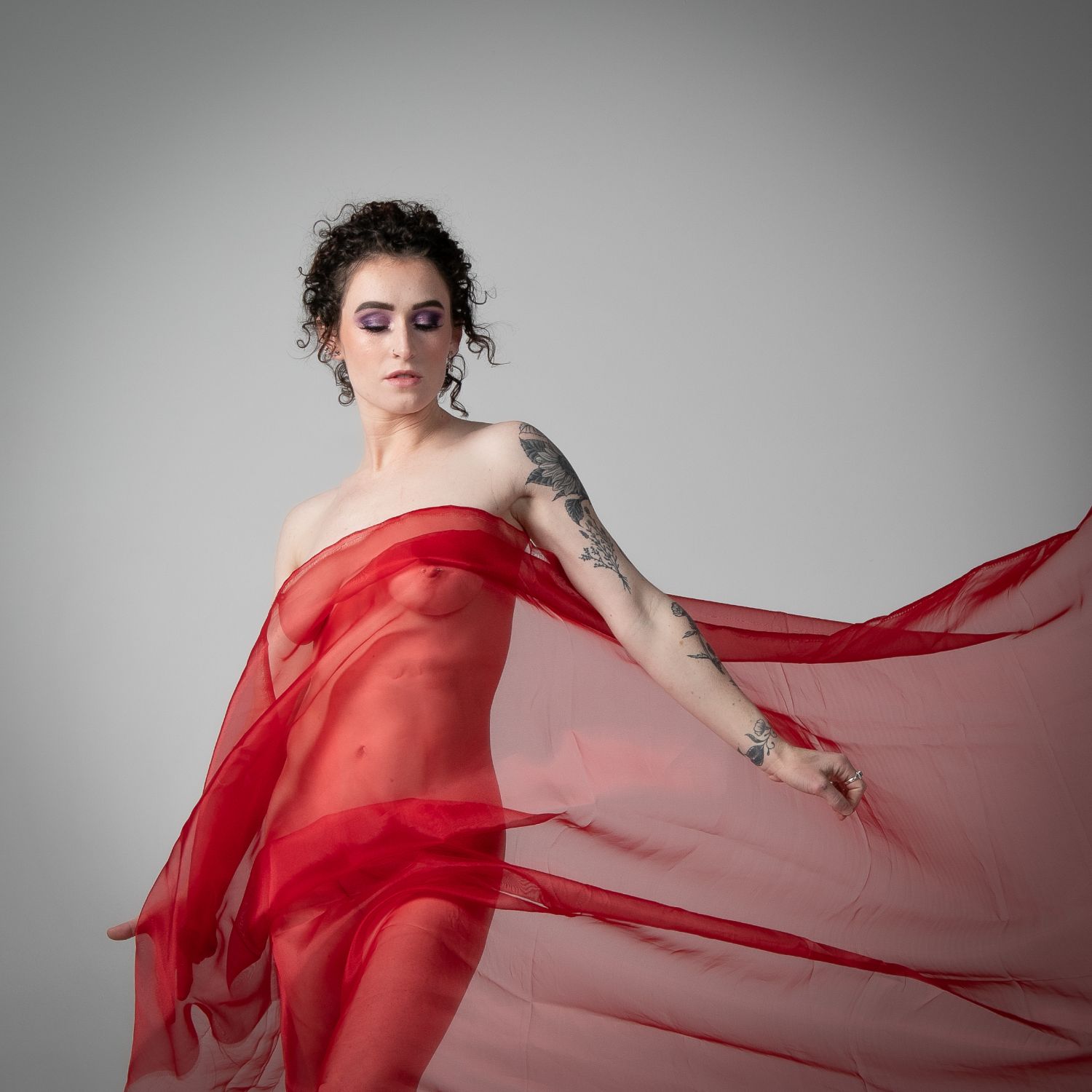 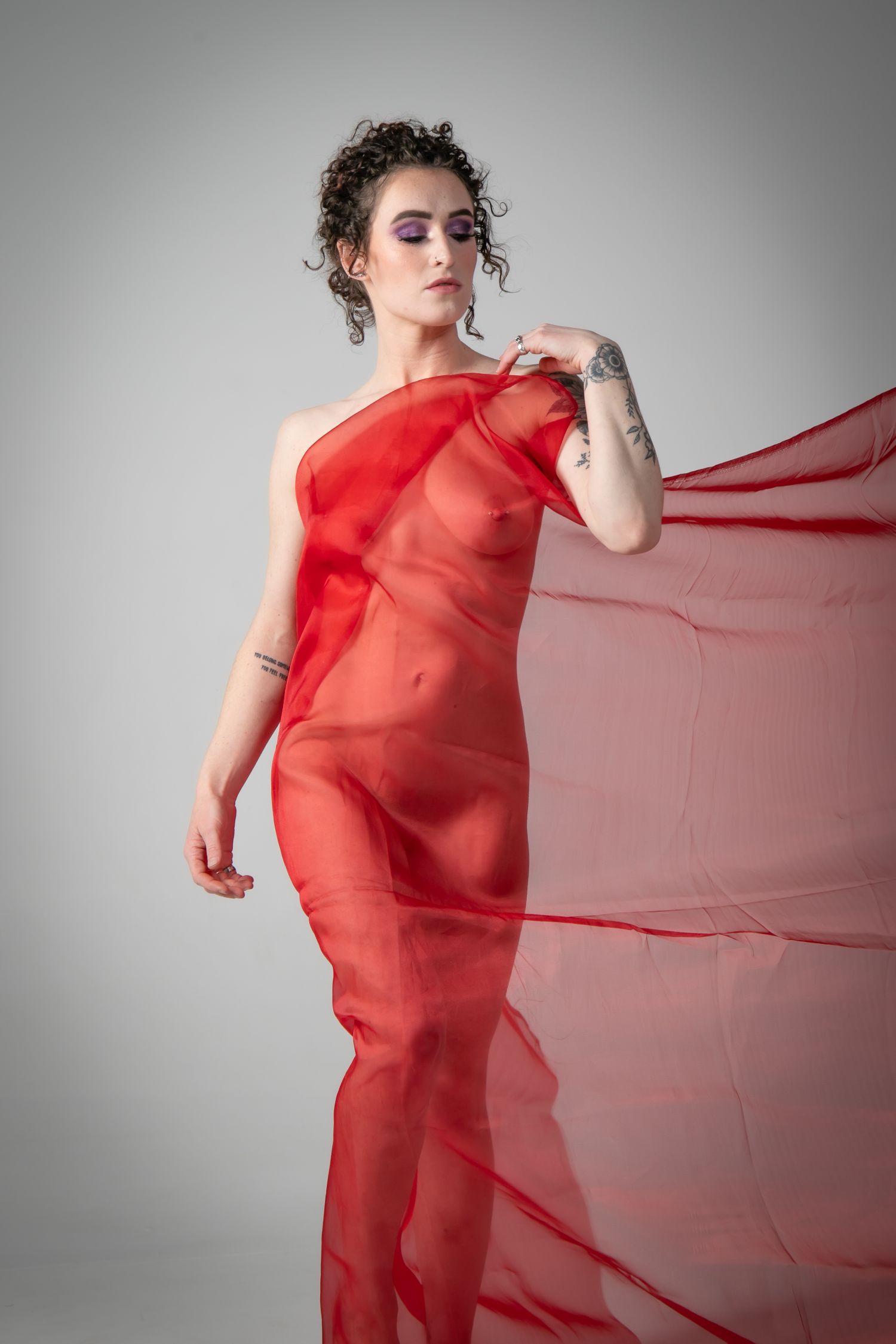 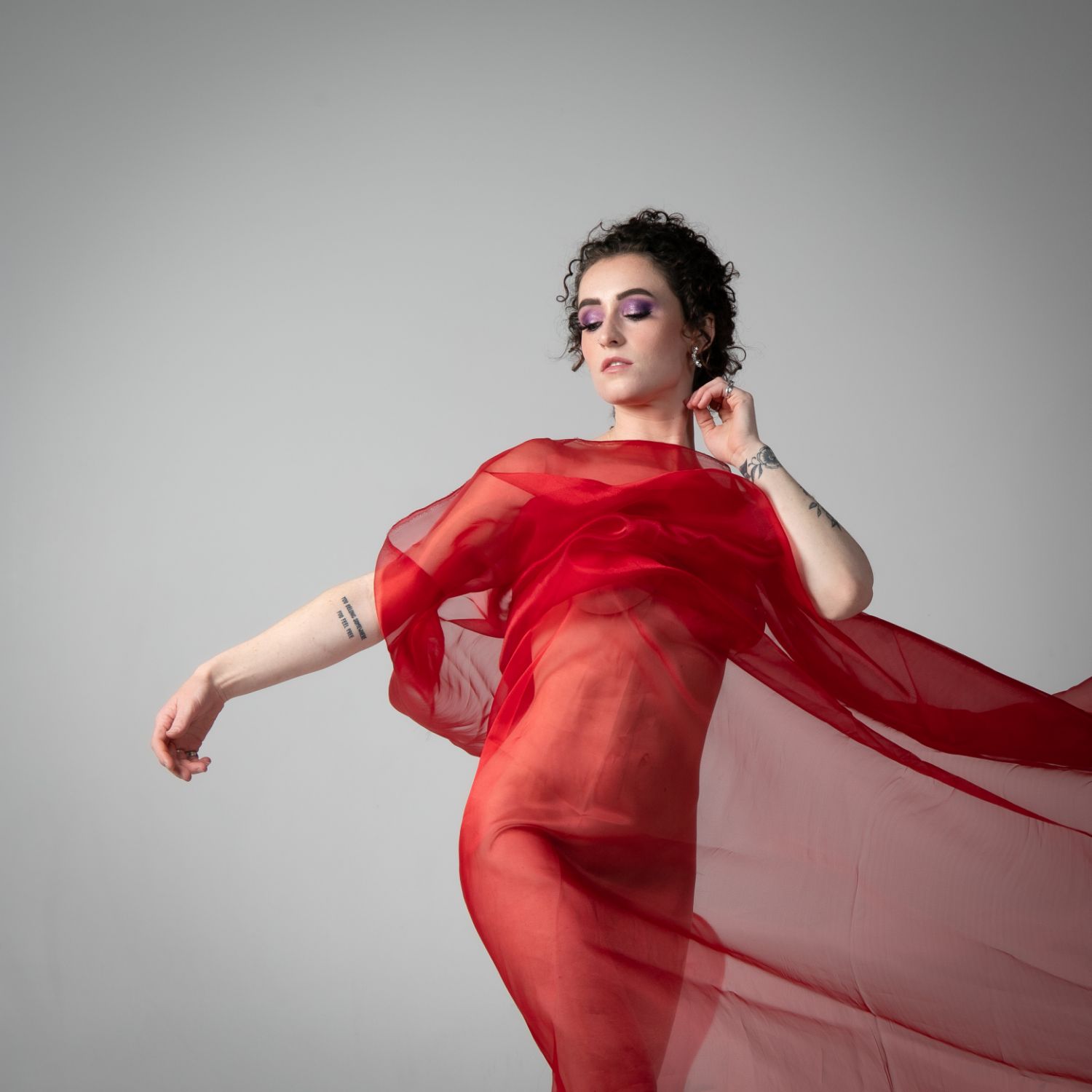 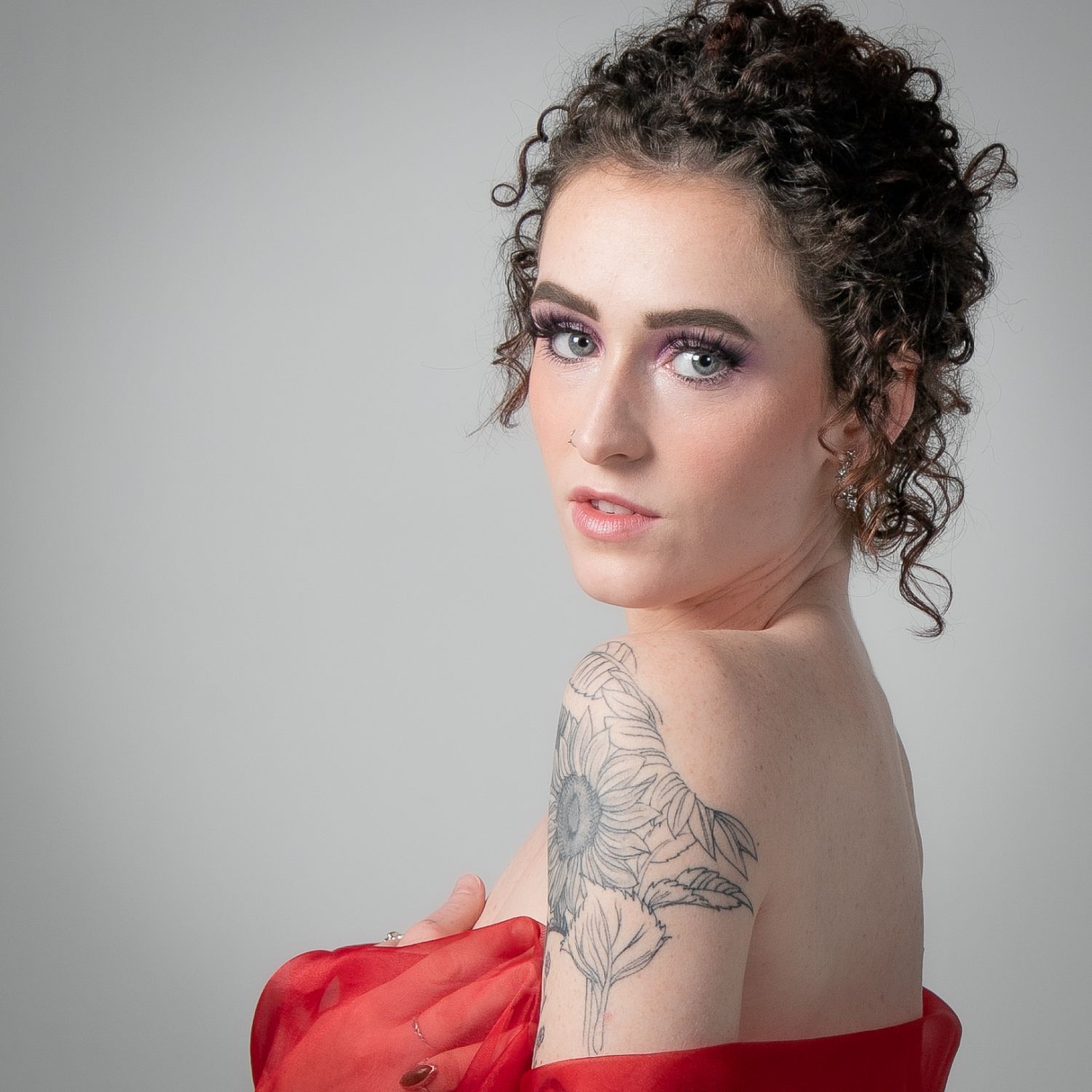 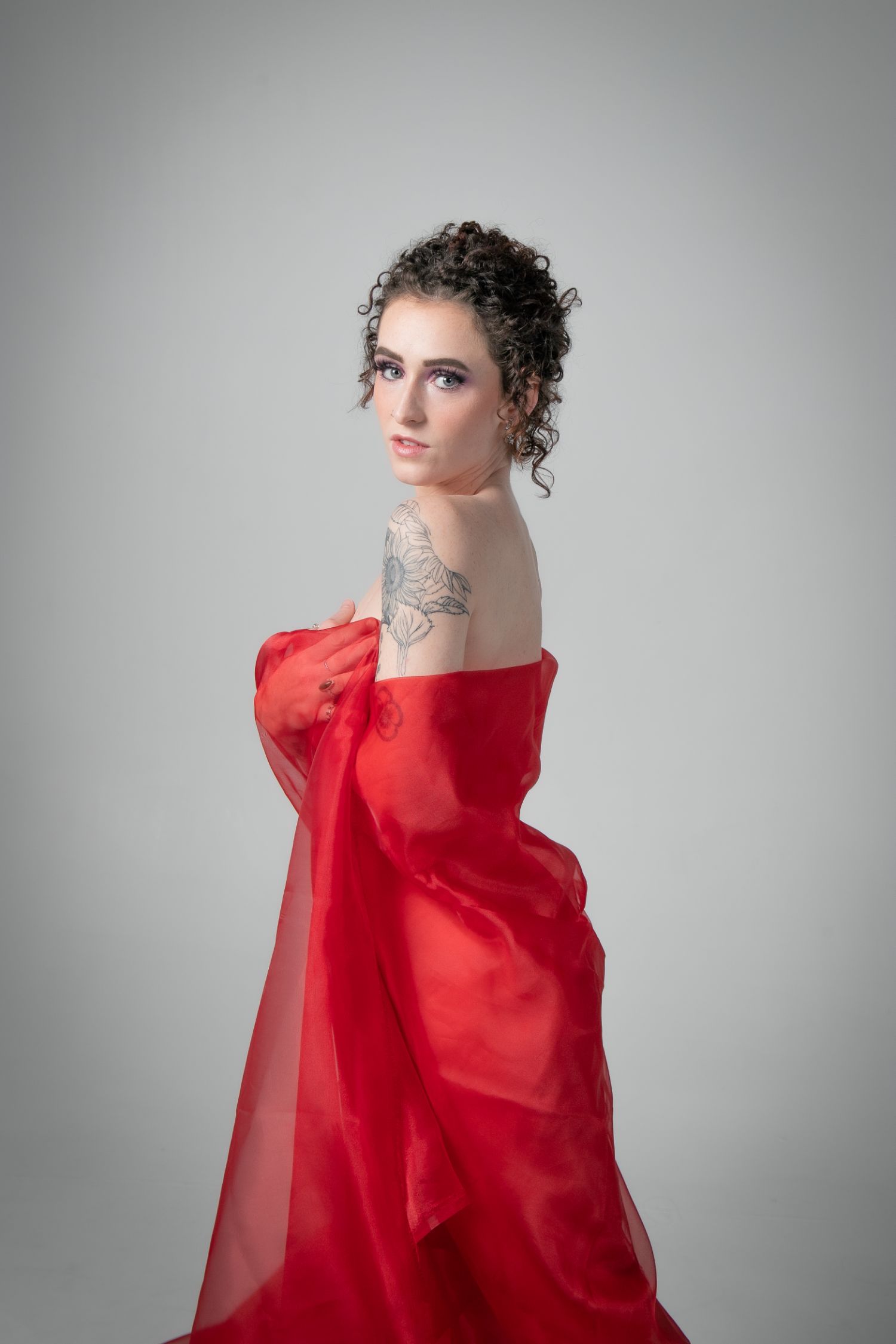 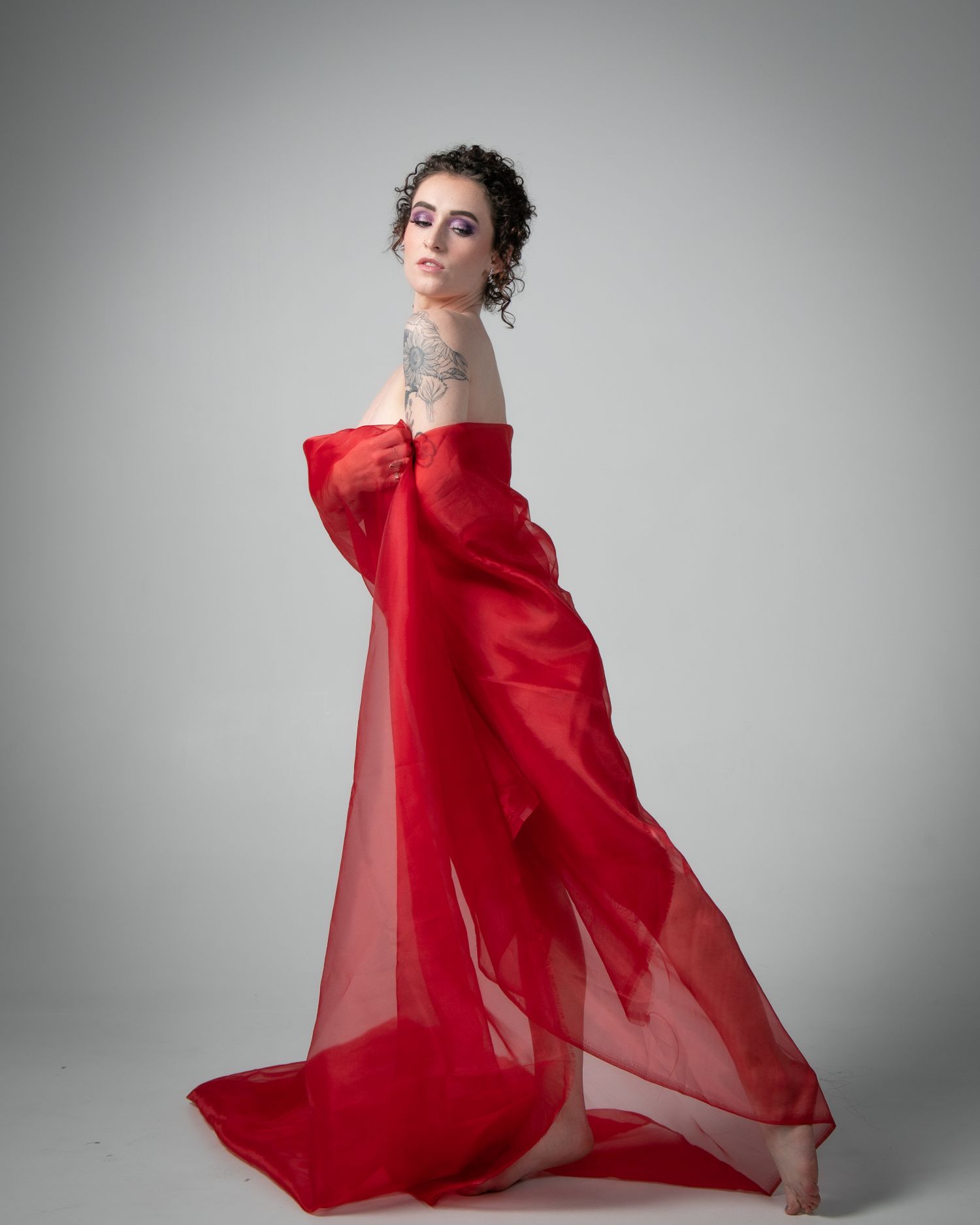 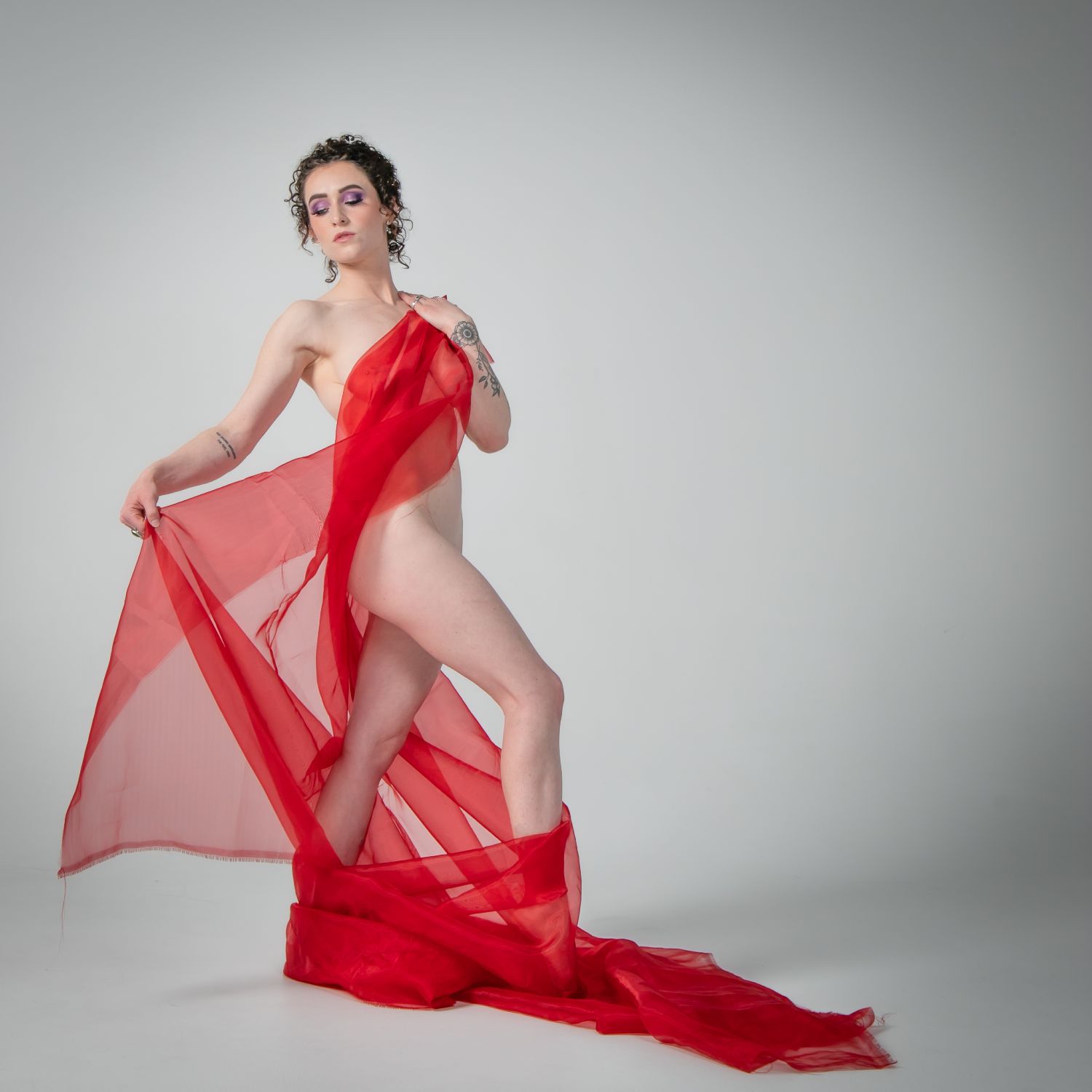 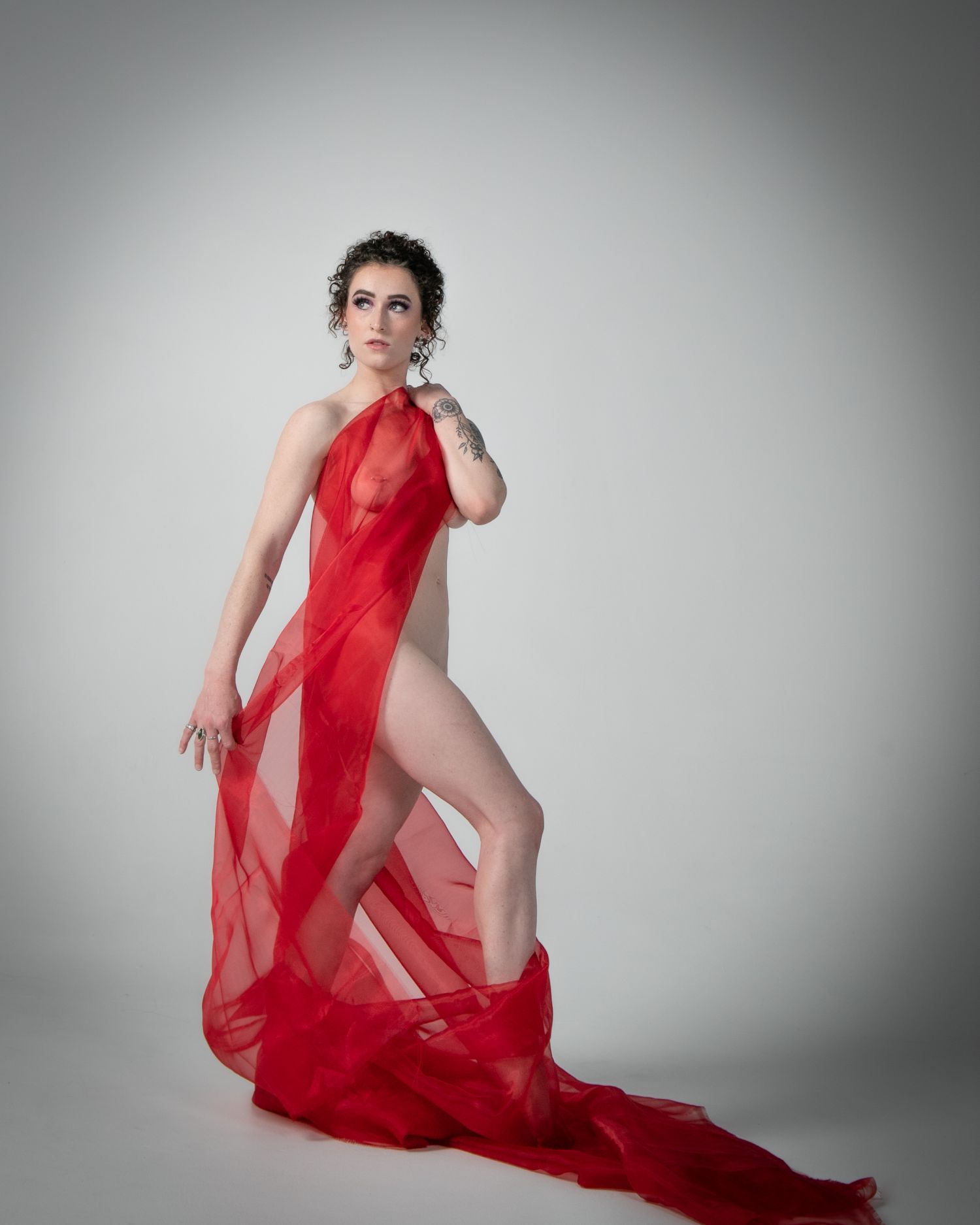 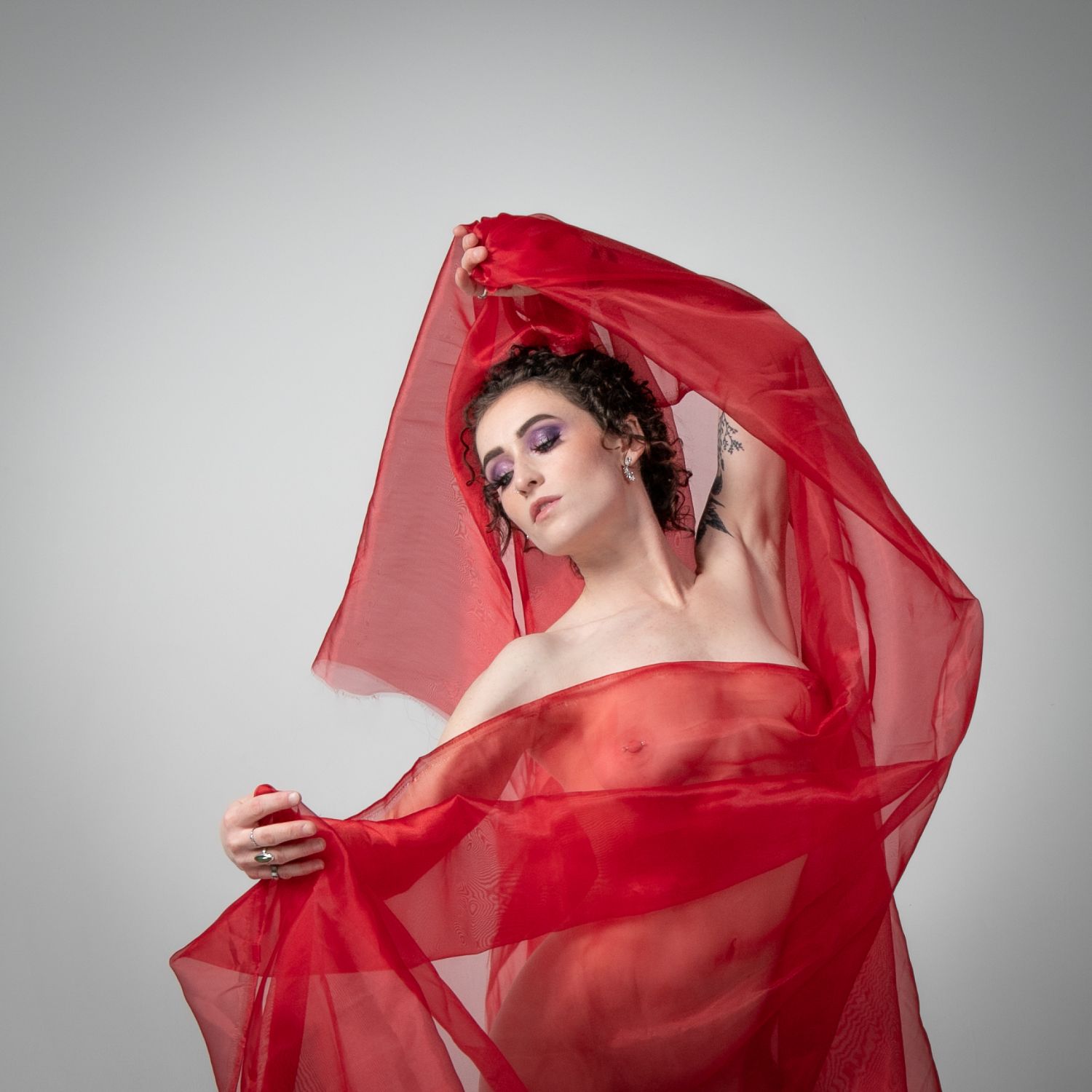 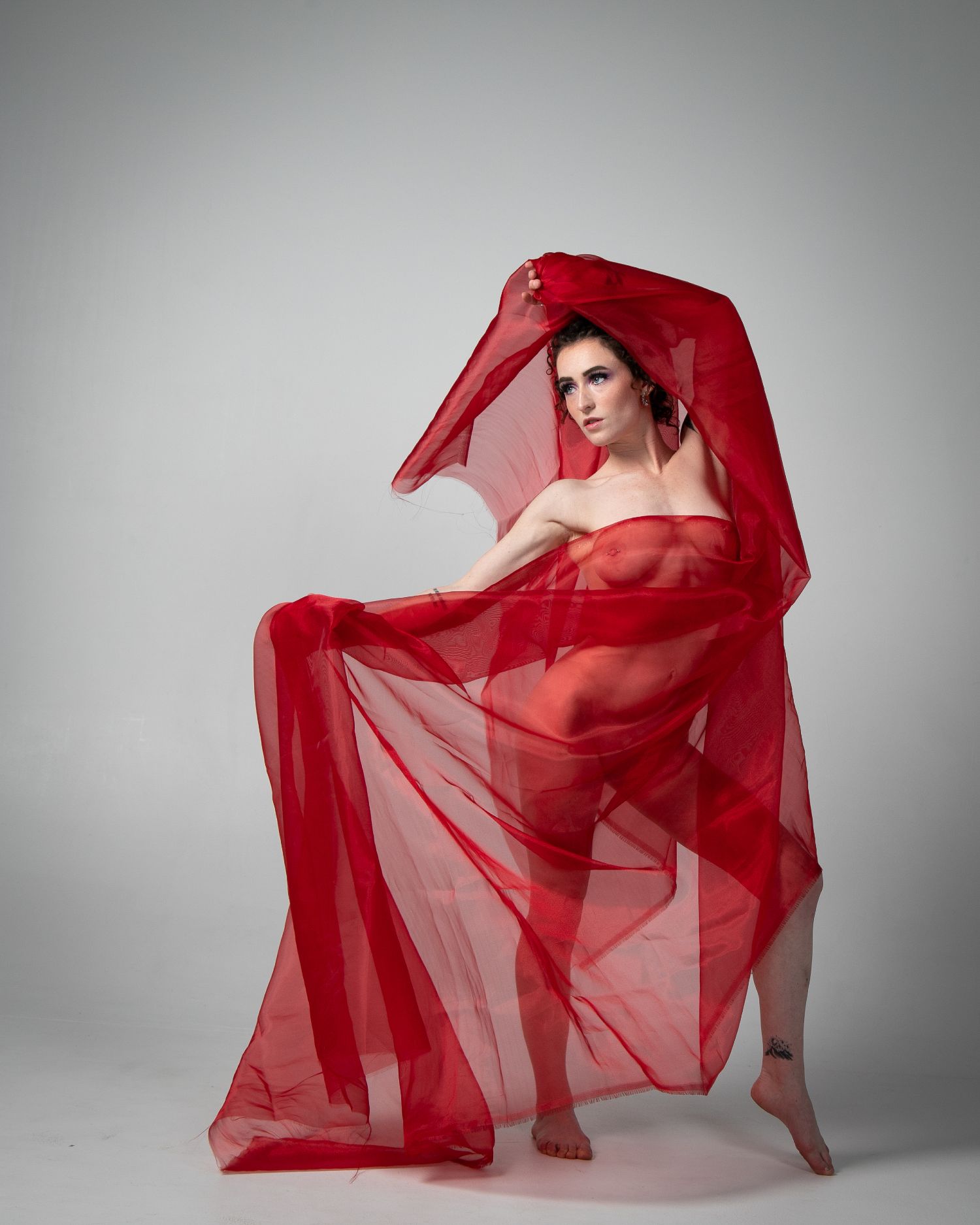 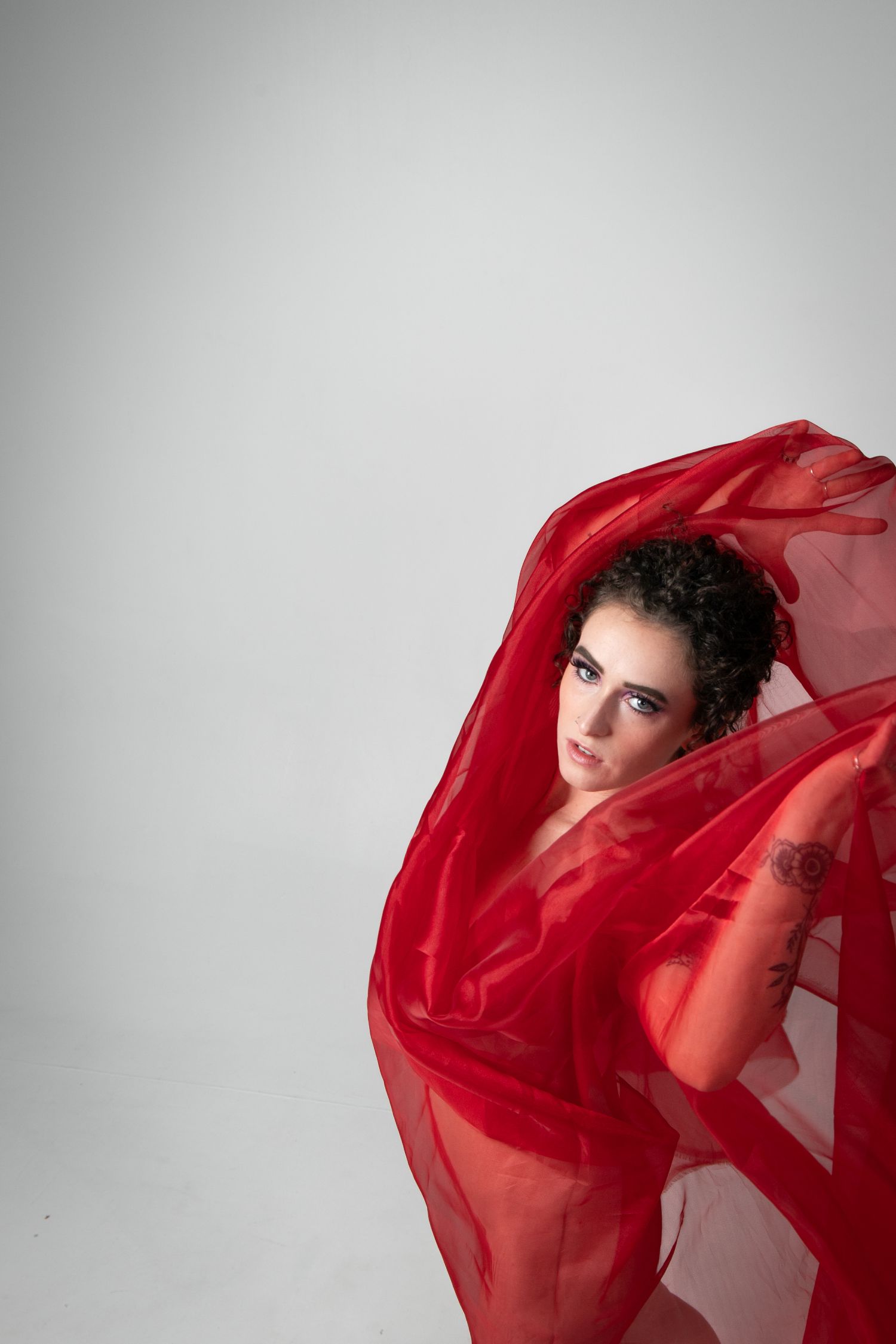 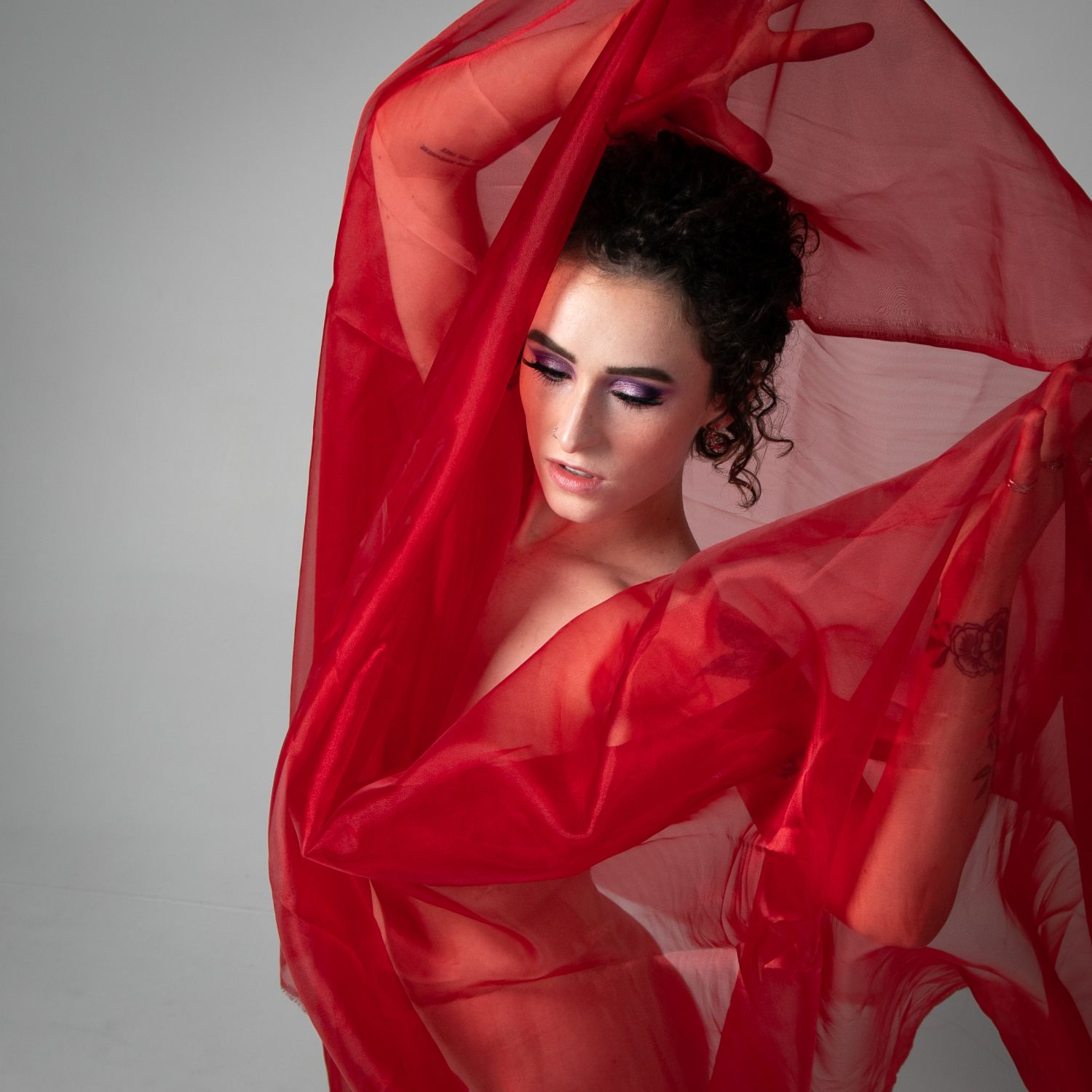 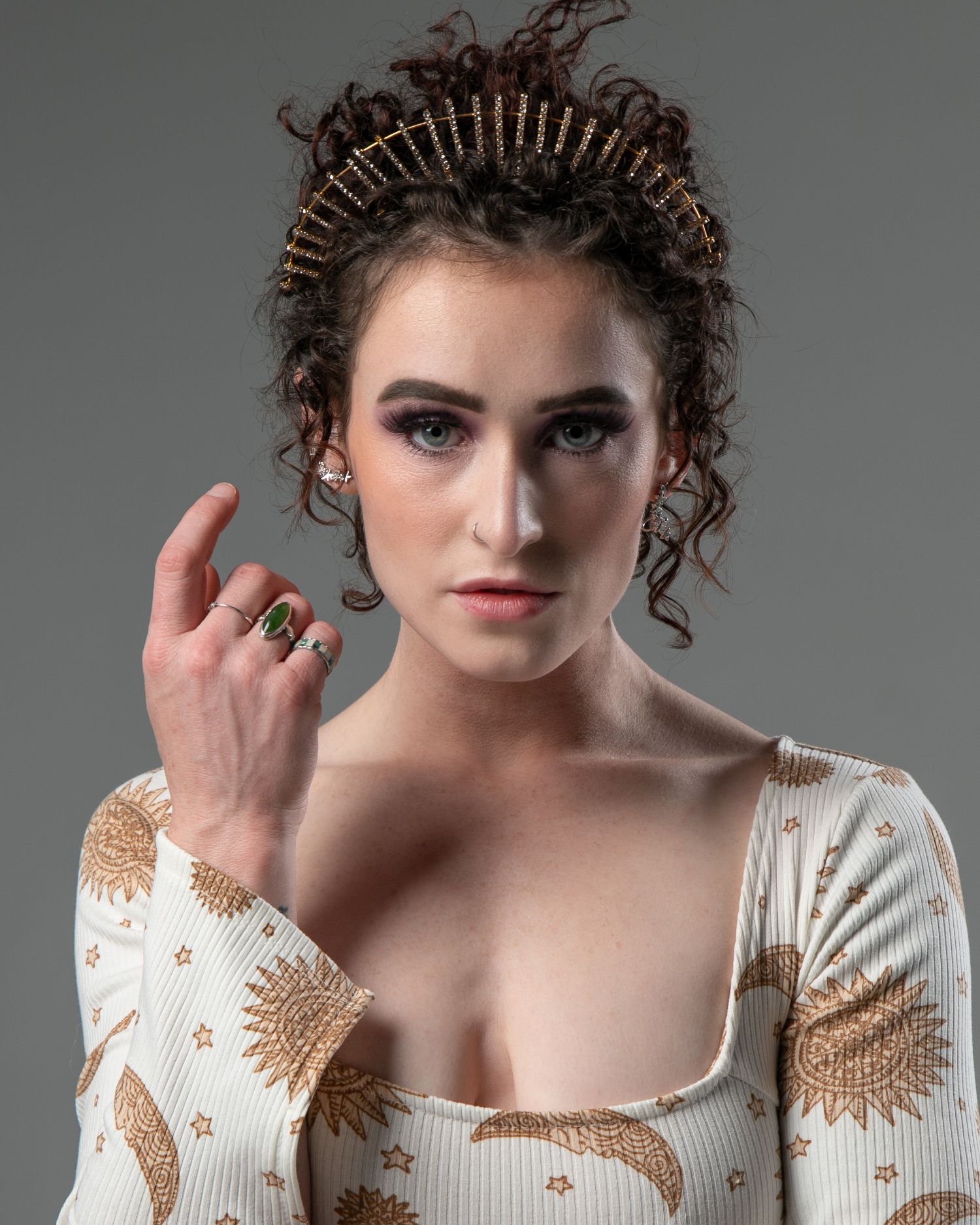 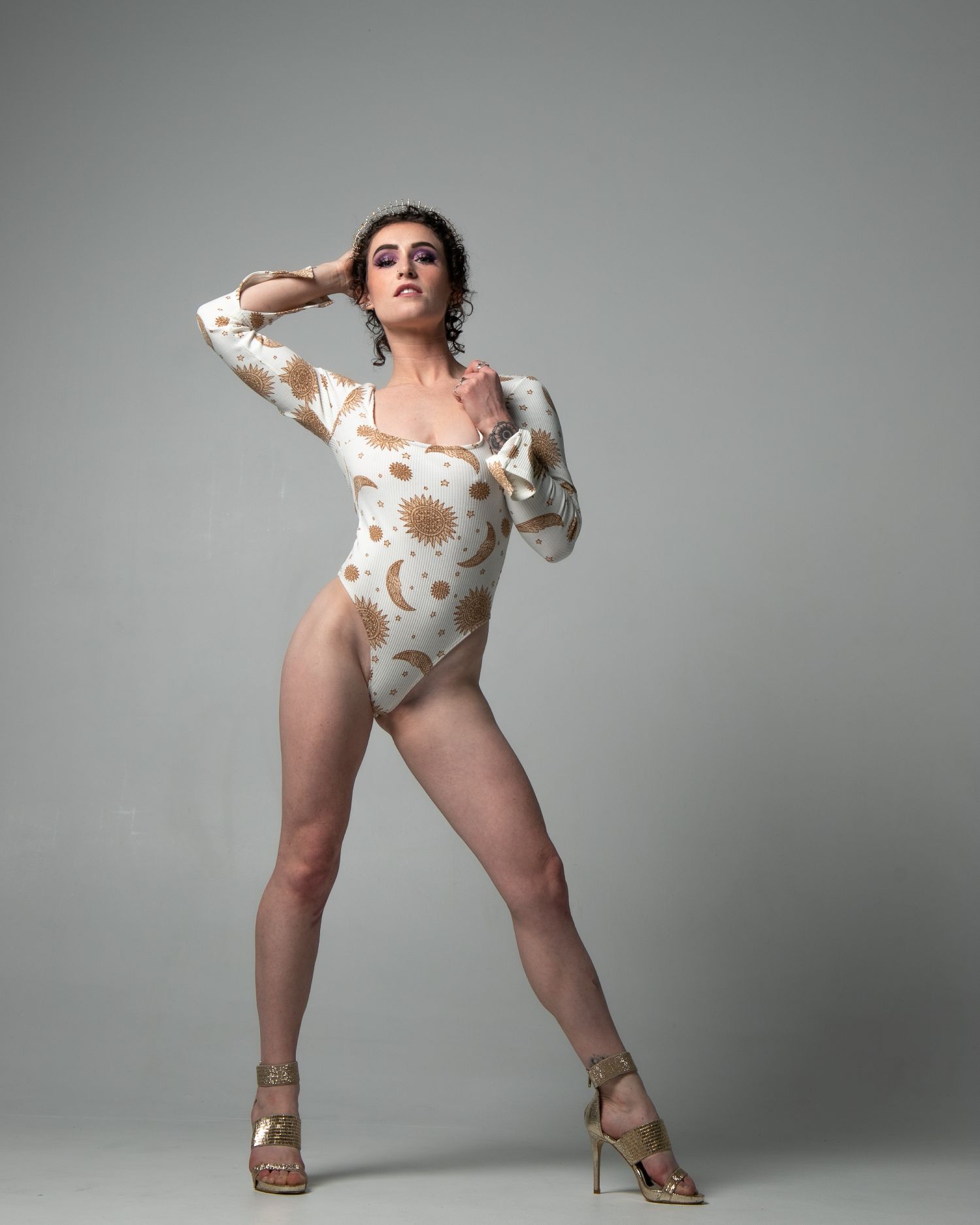 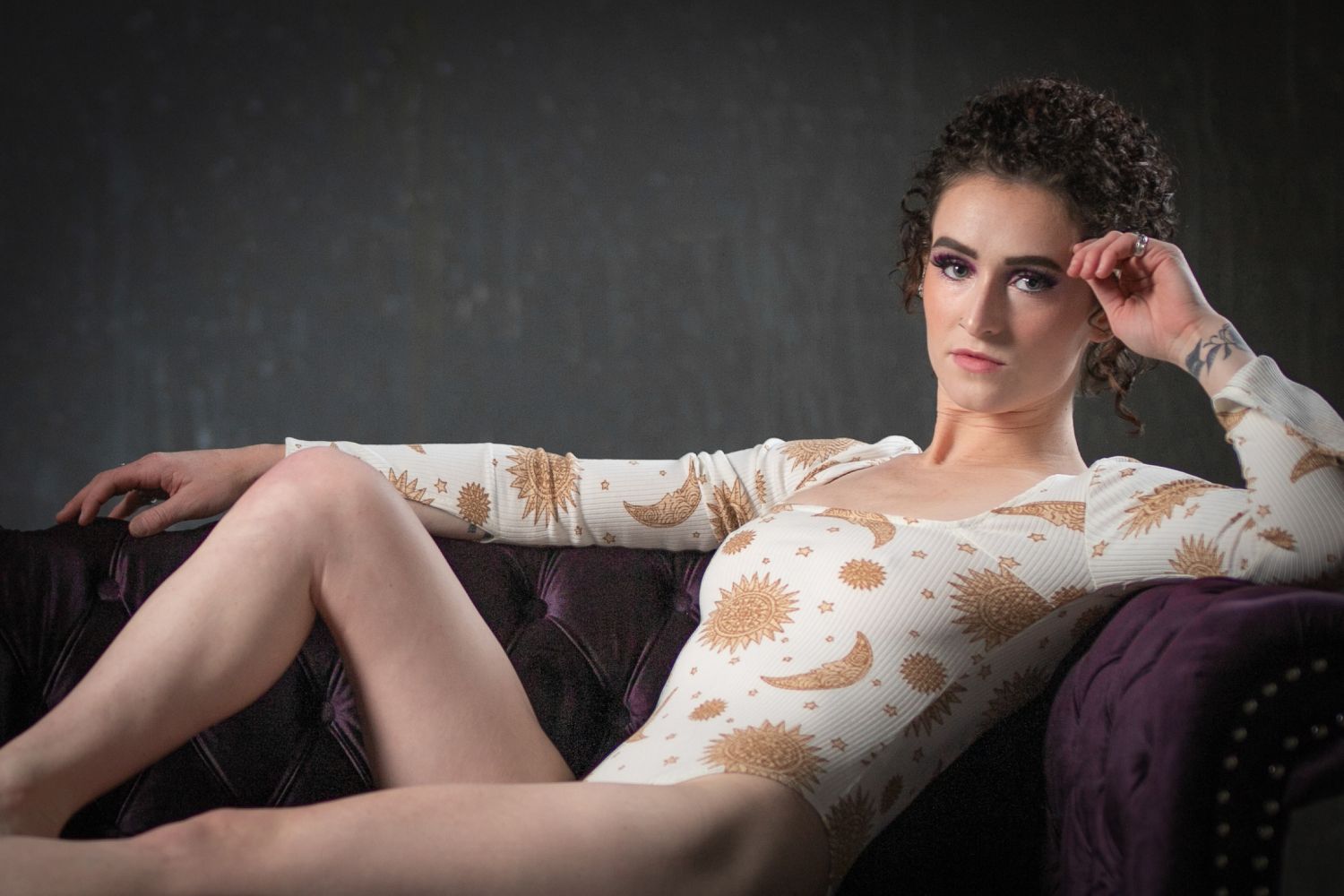